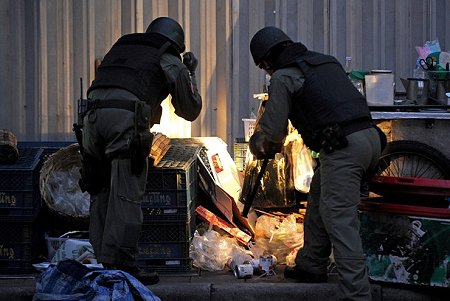 This is a review of what happened in Thailand during the last week based on topics that I tweeted. You can follow me live for latest news about Thailand @RichardBarrow. I have also started a new version of my Bangkok Dangerous Map as there have been more bombs and demonstrations in Bangkok recently. Hopefully I won’t need to update it as much as my old map, which had 2.7 million views. 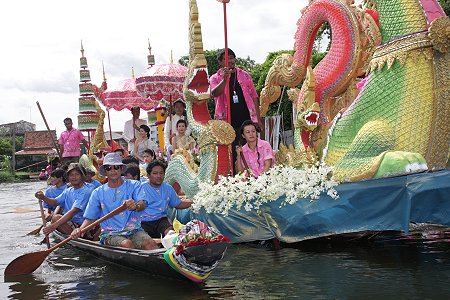 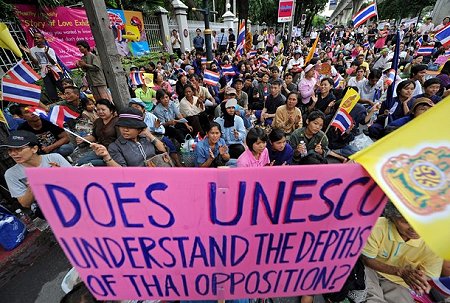 You can follow me on Twitter @RichardBarrow for all the latest news about Thailand. I post about Thailand travel, food, festivals, major events and of course breaking news. Visit my Twitter Archives for everything that I have posted on Twitter over the past five months.